Connecting people to their PURPOSE, impacting communities with HOPE.

When we talk about our motives, we are referring to those things that motivate us to fulfill the mandate that God has given to us. 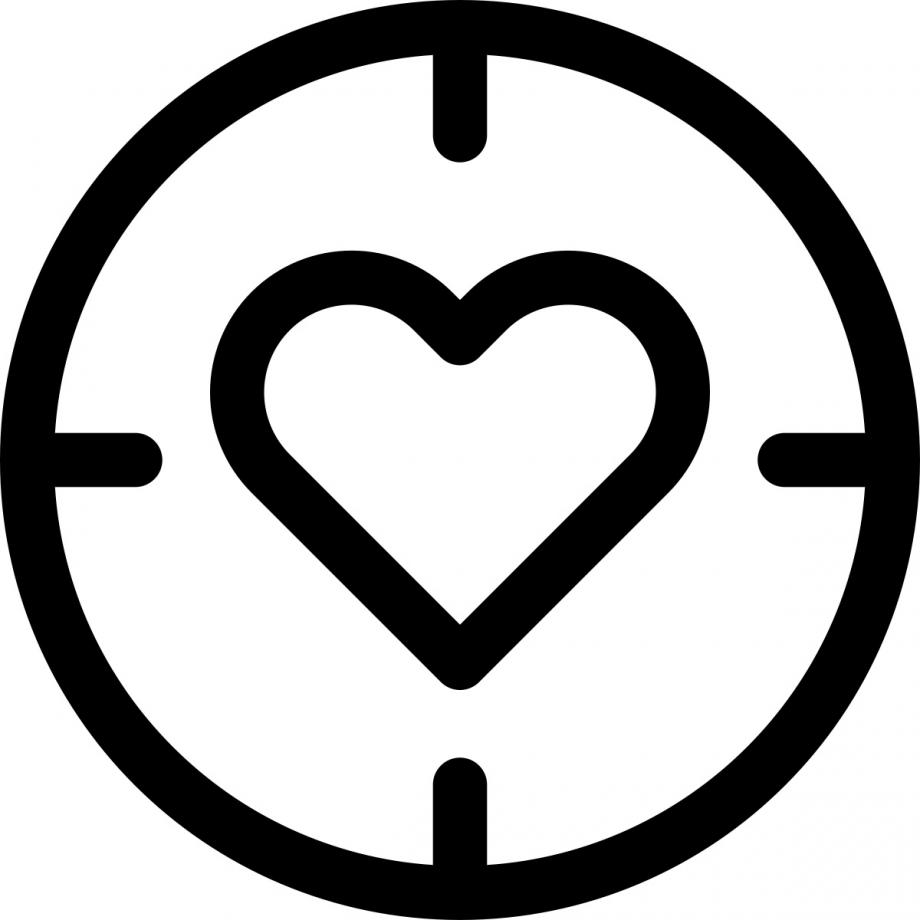 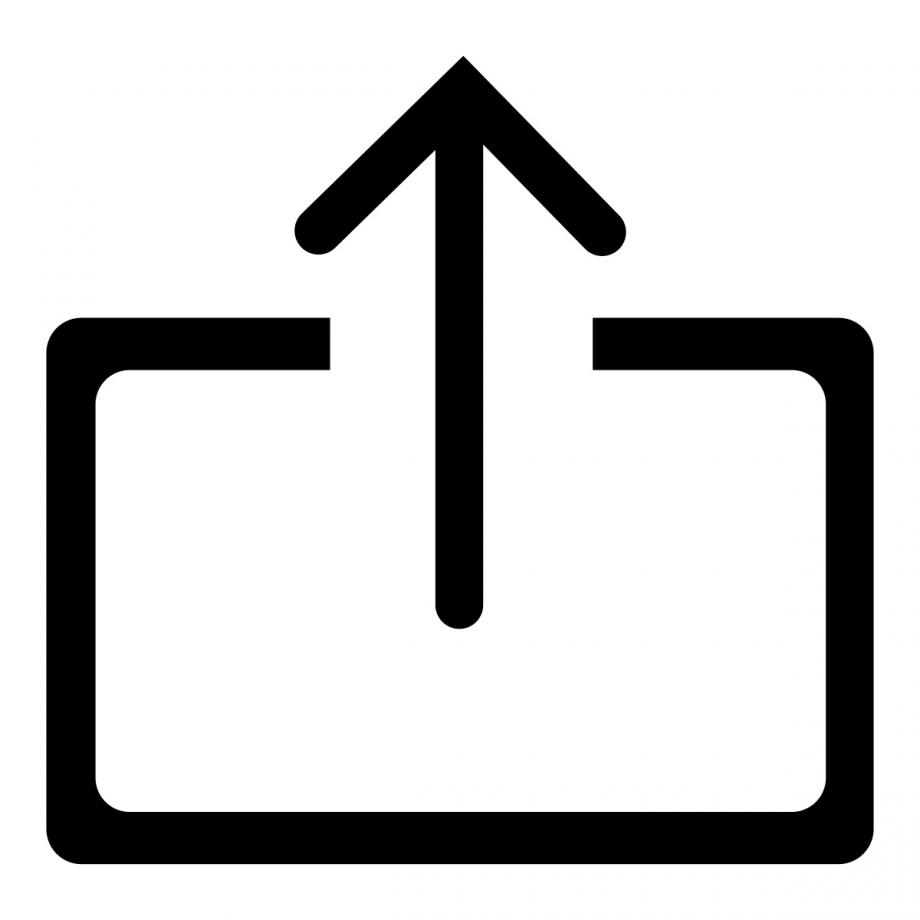 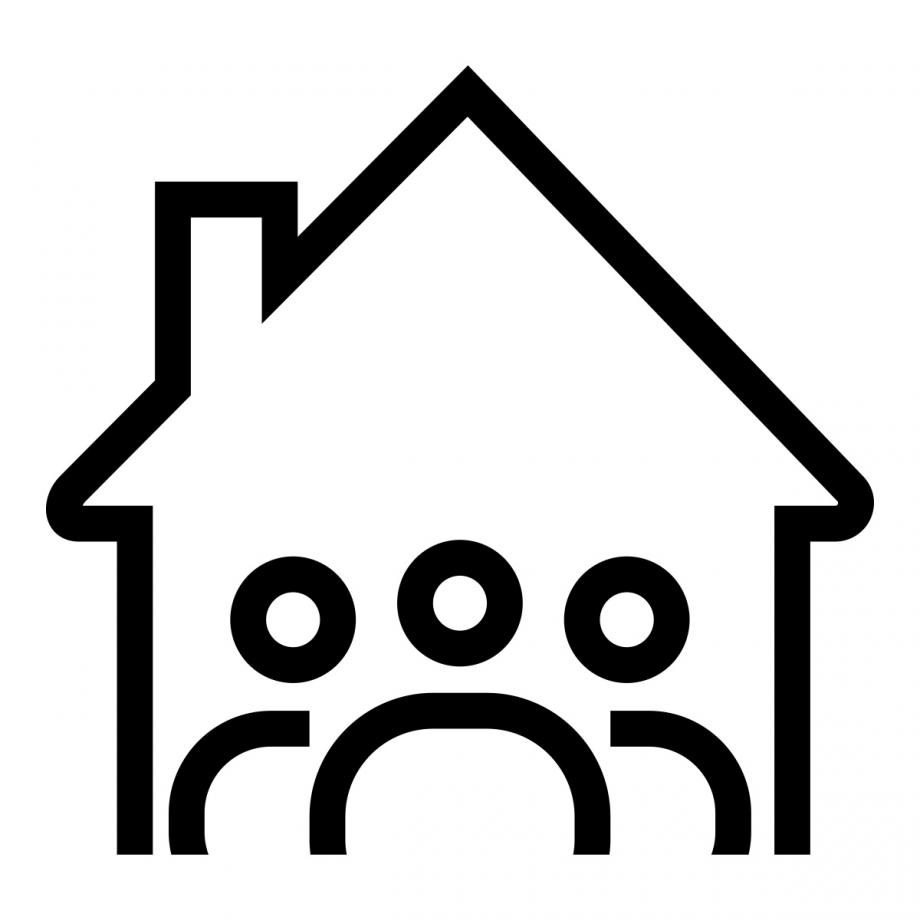 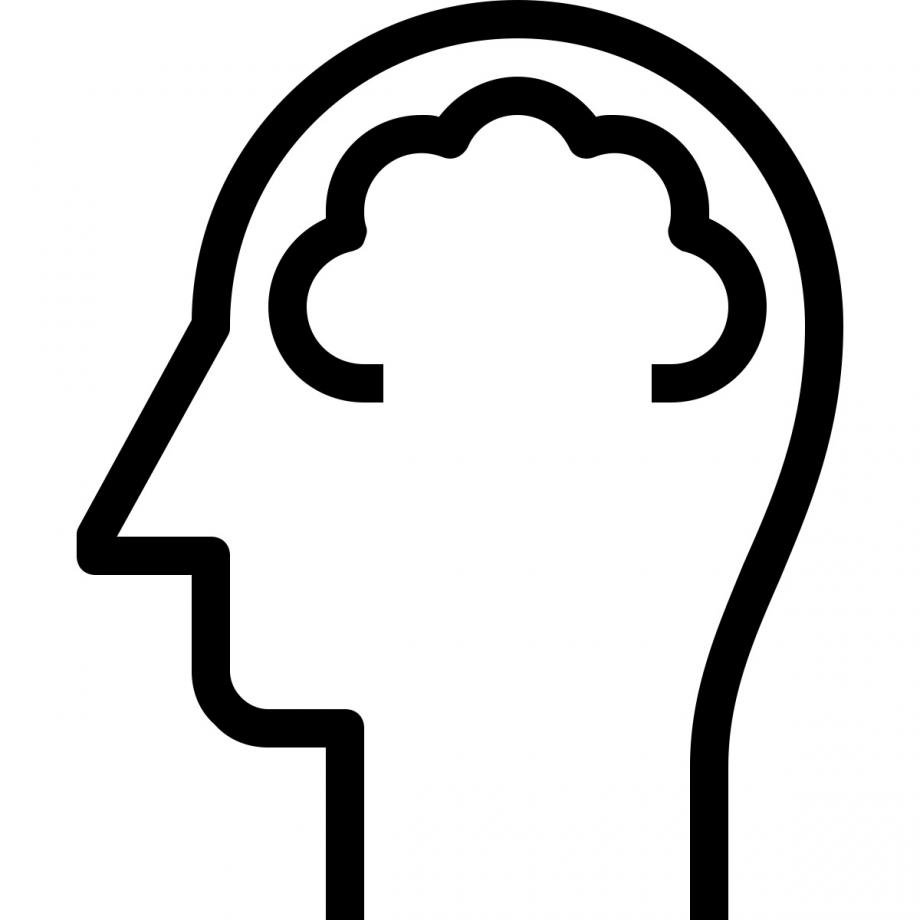 YOU ARE A DREAMER

Through the darkness of the Great Depression shined a light… a light of hope. For the weary travelers from the dust bowls of Oklahoma and other impoverished areas, the golden dreams of California beckoned. One such migrant, Albert Walker, brought his wife and five children from Idaho in an effort to begin a new life. The Lord smiled upon their dreams and Albert was able to find work in El Cajon while his wife, Josephine, did her best to keep the family fed and clothed on their meager wages.

Despite their long hours of work, they were not too busy to praise God and tell the “good news” of the gospel in El Cajon. The light of the Lord showed them the way to an empty plumber’s supply building, which they were able to clean and prepare for gospel meetings. The first meeting only drew three or four families, but the Walkers enthusiasm over their ministry grew, as did the number of believers who joined them in fellowship.

When the Walkers returned to Idaho, the responsibilities of the church were taken over by Norborne Wilson. They began holding services in a mortuary building in La Mesa and, in the summer of 1934, moved into a brush arbor on Palm Avenue. The congregation continued to grow as youthful members of Berean Bible School of San Diego took part in the services. One new member, Paul Whitmoyer, later became Sunday School Superintendent.

With the church growing in members and spirituality, its members decided that bold action was needed it they were to continue to prosper. Once again the light of the Lord led them to a piece of property, which they were able to purchase for the unbelievable price of $42. A double garage in the back of the lot became their new place of worship. They spread clean sawdust on the dirt floor and promptly moved in.

A prosperous horse trader, Norborne Wilson had a beautiful Buick sedan, which he put to use busing folks to church. He purchased a large trailer and built wooded benches on each side. This first church bus was the beginning of a tradition that would never die.

During the late 1930’s, Wilson left the group and was replaced by Albert Wetter, another layman. The light of the Lord helped the church continue to grow and volunteers among the congregation enlarged their place of worship, added wooden floors and eventually built a two story structure in front.

By the 1940’s, the church was ready for it’s first full time pastor, Fleming May. During his leadership the garage building was torn down and new Sunday school rooms were added. The church incorporated and affiliated with the Assemblies of God. Their two-story structure facing the street was adorned with a sign that read “Jesus Saves”.  With an eye toward the future, the members pooled their
contributions and bought an adjoining lot for $500. Their travels were over. They now had a permanent location.

The next pastor, Star Thomas joined the church in 1945. An evangelistic minister, his preaching of righteousness and judgment to come, inspired his congregation and was instrumental in bringing several young men into ministry. Meanwhile a parsonage was built next door and the church continued to grow.

Pastor Thomas’ resignation in 1948 led to the selection of Clyde Henson to lead the congregation. Seeing that the growing La Mesa community would soon be in need of a larger church, he had plans prepared for the present church building.

Construction began in 1950. Pastor and Mrs. Henson earned the congregation’s eternal love and admiration through their untiring work building, building a church physically while building its membership spiritually.

Dedication services were held in February of 1951 for the new La Mesa Gospel Tabernacle, which was on the lot next to the old one. The Reverend C.M. Ward was guest speaker and appreciation was expressed to all those who had given of themselves including Barclay Exell for the architectural design, Wilbur Blackwell and the many volunteer workers, and the Women’s Missionary Council who paid for the organ and served dinner on Saturdays to scores of men who worked on the building.

The glimmer of light, which had begun with Albert Walker, increased in brilliance. The Reverend Gene Forrest joined the church in 1951. During his time the old sanctuary was moved away and an educational unit begin. Members of the congregation with musical talents brought their instruments to church and formed a mini orchestra.

The leadership of Pastor Claude Asher, which began in 1954, ended tragically with a fatal heart attack. During his term, though, his zeal and enthusiasm, lead to the completion of the educational building and the purchase of the church’s first new Sunday school bus. The tradition begun by Norborne Wilson 20 years previously continued.

Pastor Douglas Scott joined the church in 1959 and worked to expand the teacher training sessions and vacation Bible schools. The congregation’s orchestra expanded to 30 members under the direction of Douglas Barber, who was music major at San Diego University.

The year of 1965 saw the installation of Paul Bruton as pastor. A dynamic speaker, he celebrated with the congregation during the Homecoming Celebration and Mortgage Burning. He also planned and accompanied the young people of the congregation on mission projects in Arizona and Mexico.

One of the great leaders of the church, Pastor Melvin Stewart, began a period of expansion with his installation in 1967. The Glory of God touched him to reach out to the street people “hippie generation”. He rented a place near the beach where the young people could heart the message and helped lead many to Christ. He also purchased more busses to enlarge the bus ministry. During his time the also purchased six lots with houses located at the rear of the church. The Sunday school department sponsored the building of a church in Mexico. Pastor Stewart also negotiated a loan for expanding the church’s facilities and obtained needed parking space.

Pastor Glen Rich arrived from the state of Washington in 1975. It was during this time that the church reached out to senior citizens in it’s congregation by purchasing the apartments adjoining the church and offering lower cost senior rentals. The church’s missionary programs also expanded.

Pastor Don Young arrived in 1978 and under his leadership the church continued to thrive and carry out the programs started by all of the previous pastors. He carried on the legacy of bus ministry and evangelization of the community through plays and presentations as well as youth ministry programs.

In 2001 Pastor Barry Sappington and his bride Kandee were led to La Mesa to pick up the mantel of leadership of La Mesa First Assembly of God. Not long into their tenure the name of the church was changed to Crosspointe Life Church to reflect the continued mandate of this body to lift up the cross as the answer to longings of our society’s needs. The church continues to prosper and is still an amazing testament to the love of Christ. With a mandate to Love a city, change our world Crosspointe has aggressively begun building bridges of relationship with the city of La Mesa.  There are various feeding outlets, adoption of different neighborhoods, governmental relationships, educational partnerships as well as varioius other collaboratives that moving  Crosspointe Life Church into its prophetic future.  We truly believe that as we continue to tap into the wells of revival that were dug here long before, we will inherit the supernatural legacy of the past nearly 80 years. We truly believe that our best days are to come.

If you are in need of prayer, please feel free to let us know below.